What are the Construction Safety Initiatives Offered in Singapore? 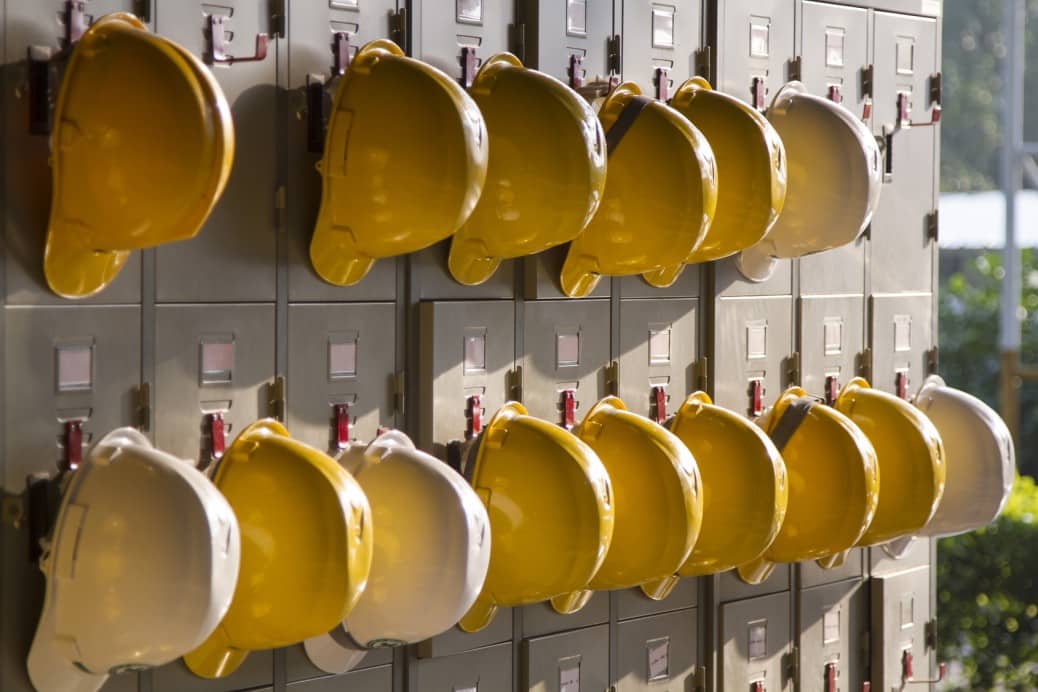 Since the dawn of humanity, mankind has constructed some form of shelter, to protect them from the elements and wild animals, and provide a safe haven for families.

And as our buildings grew more ambitious and complicated so, too, did the need for construction safety.

Not surprisingly, construction safety worldwide only really became a concern in recent decades. Before that, construction was a very dangerous industry to work in. Massive building projects, such as the Pyramids of Egypt and the Great Wall of China, recorded horrifically high fatality rates. The construction of the Panama Canal alone was responsible for 30,000 deaths.

And with Singapore’s history dating back to the third century it, too, had recorded many serious accidents and deaths in the building industry. In fact, construction safety in Singapore has been a topic of much debate and action in recent months.

The workplace fatality rate rose in 2015, with the construction, marine, and manufacturing sectors accounting for more than half the deaths. The construction industry topped the list, with 27 deaths, representing 41% of all fatalities.

The construction industry was also responsible for the highest number of non-fatal major industries.

Early in 2015, 214 construction sites were inspected and, alarmingly, 191 of them were found to be violating workplace safety rules. Violations mostly comprised failure to barricade open buildings and to install guardrails and toeboards.

As a result, workers were at increased risk of falling from buildings or being hit by falling debris and tools. Many of the fatalities were the results of falls.

What was really concerning in 2015/2016, was the major increase in the number of ‘dangerous occurrences’ – such as accidents involving cranes rolling over. Could these incidents have been avoided?

According to Manpower Minister Lim Swee Say, many of the deaths were avoidable. And now new regulations are in place to improve future construction safety.

Believing that leaders need to set an example, the minister said the new Design for Safety regulations were aimed at reducing workplace fatalities, by incorporating safety features into the design of major projects.

Mr. Lim believes that 44% of the construction industry deaths in 2012 could have been avoided if the regulations had been in place then.

Organizations such as Construction Singapore believe short time frames, tight schedules, and even tighter budget controls put pressure on the country’s building industry. In addition, until quite recently, Singapore’s construction industry has been very labour intensive.

This has resulted in workers having to multi-task specialist skills, and compensate for a lack of technology. However, with advances in technology rapidly taking hold, the industry is being transformed.

Clearly, by being less labour intensive, there is a reduced risk of serious injuries on-site. One solution to this is to increase the use of prefab units and precast components. This, however, calls for bigger and safer trailer fleets and cranes.

In some ways, what ’caused’ the high number of serious building accidents is also what will help solve the problem. Singapore is expanding rapidly, creating high density, high population areas.

The rush to meet demand can, in part, be held responsible for the construction safety oversights. But it is also fuelling the need for improved safety conditions, and tougher regulations and penalties for non compliance.

There are most certainly actions that key industry players can take to improve conditions. They can ensure that the workforce is equipped with proper safety training, safety protection, and safe equipment.

KPIs Should Be Used

They can also build a safety budget into their tenders, and set Key Performance Indicators for the project team to follow and report on. Management must recognize the importance of KPIs and respond accordingly.

Construction management is pivotal to the success of the new regulations.

For example, are key safety messages being relayed to those on the ground? Is the project being managed in the best way possible to avoid incidents? Does the design of the building ensure safe usage not only for the construction workers but also for the end users?

What is crucial is that all those involved in the industry work together to improve construction safety, from the government to the workers themselves. Key players that can help with this include Construction Singapore, and the Workplace Safety and Health Council (WSH Council).

WSH Council recognizes that construction safety deteriorated in the first half of 2016, but believes plans and regulations are in place to get it back on track. Its major plan is contained in WSH 2018 Plus.

The plan sets out three main priorities, aimed at motivating construction companies to do more to prevent work injuries and improve safety training and knowledge for workers. The plan also calls for the collective ownership of the problem by all stakeholders, to develop a “progressive and pervasive WSH culture”.

What is needed, WSH Council says, is a change of mindset. The focus should not be purely on reducing workplace fatalities, but on preventing work-related injuries and ill health.

Singapore must stop thinking in terms of injury compensation, and concentrate instead on injury prevention and management. And these experts say construction safety must move from being government-led to becoming industry-driven.

As easy as it sounds on paper, making the changes will be hard. Singapore’s construction industry is facing many challenges, such as the lack of local workers, tighter foreign labour control, and higher operating costs.

All this is happening at a time when Singapore’s population is growing, and the demand for construction is intense.

Singapore is a vibrant and growing metropolis, and a global hub for commerce, finance, and transport. It is considered the most ‘technology-ready’ nation and ranks highly in education, healthcare, life expectancy and quality of life.

The outlook for Singapore’s construction industry is strong. The Building and Construction Authority (BCA) expects demand to be sustained in 2017 and 2018, between $26 billion and $35 billion, increasing to $37 billion in 2020.

In order to safely sustain this growth, industry stakeholders will most certainly need to work together to improve construction safety.