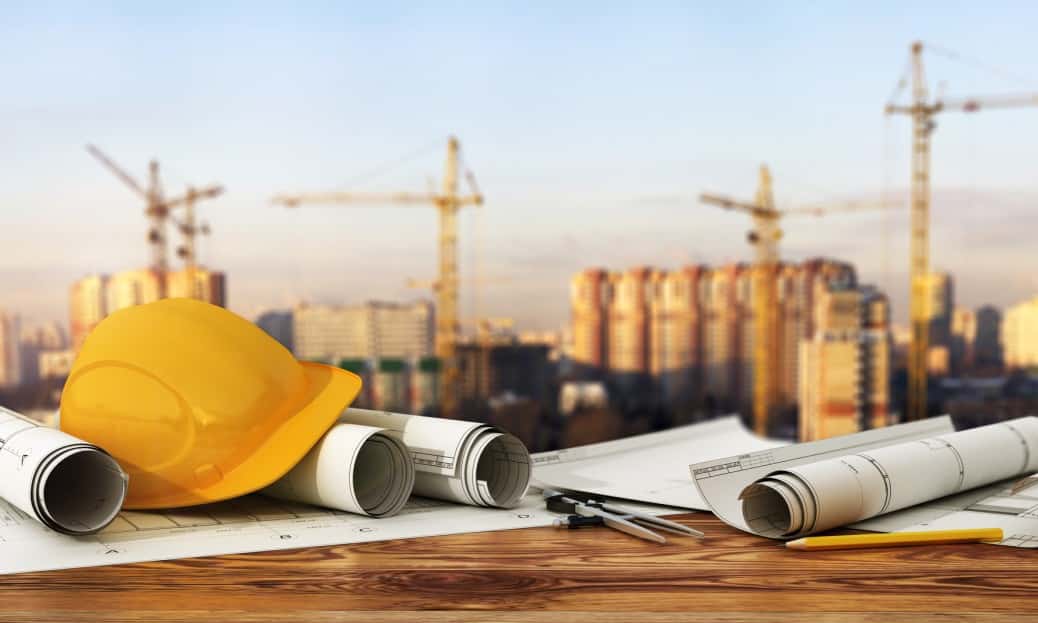 Productivity is the buzzword of the century. It connects to so many sectors of society. But when it comes to construction, it’s the foundation of all interactions from the drawing room to the construction site.

This is why Build Tech Asia exists: To showcase solutions to all the challenges of building and construction across many sectors of society. Over three days, this trade event gives professionals space to display their work, share their ideas, and learn from others in the industry.

The show ran from October 18-20 as part of the Singapore Construction Productivity Week. And with over 100 brands showing off the latest technology solutions in construction, you bet there were some amazing takeaways this year.

People want to see what they are going to get. This is probably why brick and mortar stores aren’t going away anytime soon. And it’s why virtual reality is becoming a fast and growing commodity among construction and design companies.

FINALCAD, a CAD software company, sees the future in room-scale 3D. Having already created a tablet app that puts all processes into the hands of developers on site and in the board room, they see the demise of paper-based technologies on the horizon.

In fact, companies are already using virtual reality to show what only the imagination could create. Even up to a year ago, companies like McCarthy Building jumped the gun and got on board with Oculus Rift to translate 2D blueprints into the head mounted display.

And with the Oculus Touch recently released this last December, you can bet your bottom dollar that companies are going into virtual reality to design their buildings.

Imagine the productivity boost if an architect and the construction company could both hang out in a virtual space and collaborate on a design project together without ever leaving their own respective offices.

2. The Internet Of Things In Construction

One of the hot construction topics this year at Build Tech Asia was the Internet of Things and how it relates to Big Data in the building and construction sector.

Developers are building customer-centric one-one experiences with the Internet of Things, cloud computing, beautiful sensor technology and RFID tech. This coupled with data analysis could bring a massive boost to the industry as far as productivity is concerned.

Another hot topic revolving around the Internet of Things is how it relates to the environment. Whenever you build large-scale complexes and buildings you are going to have some sort of impact on the environment. And if you want to ensure that your building stays “green” the best way to do this is remove the human element.

Within Build Tech Asia many other conferences occur. One of these conferences was the Environment Sustainability Conference. This conference educates delegates on how to think, build, and operate in an environmentally friendly manner.

Coupling the Internet of Things with Machine Based Learning is one of the ways we could remove the human element. This would aid builders in reaching the coveted Green Mark 2015 certification. Sustainability is one of the great buzzwords in construction these days, and conferences like this are at the forefront of sustainable technology.

3. Promoting A Ground Up Approach In Construction

Last year 2016 at the Build Tech Asia, Singapore Construction Association Limited put on a contest designed to raise productivity in the construction sector. It was called the SCAL Productivity and Innovation Awards 2016.

The criteria were as such:

Over 1000 visitors voted on the ten finalists. And three companies won a gold, silver, and bronze level.

Companies that might not otherwise gain traction can find themselves launched forward in the world of construction productivity. Ariola Ruel Penaflor, head of Lian Soon Construction Pte Ltd, the company that won the gold for their innovative drain idea, said that “winning the gold brings us one step closer to commercializing our drain system.”

They hope that the innovation driven by their recyclable and reusable drain model will inspire other companies to be more sustainable and more productive in their collaborations.

4. Tough Times Call For Working Together

Business might be slow, but this doesn’t mean that construction companies are coming to blows over competition. In fact, Build Tech Asia seems to indicate the complete opposite. Companies are working together and building partnerships more than ever before.

Business doesn’t always have to be war. And the companies at Build Tech Asia are proving this in abundance. With over 100 companies sharing their technological wonders with other business people, the event became a springboard for collaboration.

Sometimes these kinds of events are exactly the kickstart a company needs to get off the ground. And several large players in the industry came to the event looking to bolster other companies with initiatives and partnerships.

Their reasoning? If other companies have their productivity bolstered, the market will rise and the construction world will be a better place for them to operate.

As we mentioned earlier, FINALCAD is a major player in the construction industry and they played a big role in the event this year. They announced a 20 million US Dollar funding grant to expand its services in South East Asia. This is mainly for the development of new tech-centered around object recognition, predictive analytics and augmented reality along with virtual reality.

New innovations bring new ideas to the market and help boost productivity all around. Ideas can quickly fall by the wayside in this industry, but Build Tech Asia gave those ideas room to flourish and grow.

No matter what aspect of the construction industry you inhabit, events like Build Tech Asia should not be ignored. There are many major opportunities out there ready for the taking. Opportunities to grow, collaborate, and learn.

Were you at Build Tech Asia this year? What were some things you brought with you? Drop us a note and let us know.

WordPress Social Login is not configured yet.
Please navigate to Settings > WP Social Login to configure this plugin.
For more information, refer to the online user guide..